Plaguepunk Justice is a turn-based tactical strategy with alchemy and randomly generated levels. 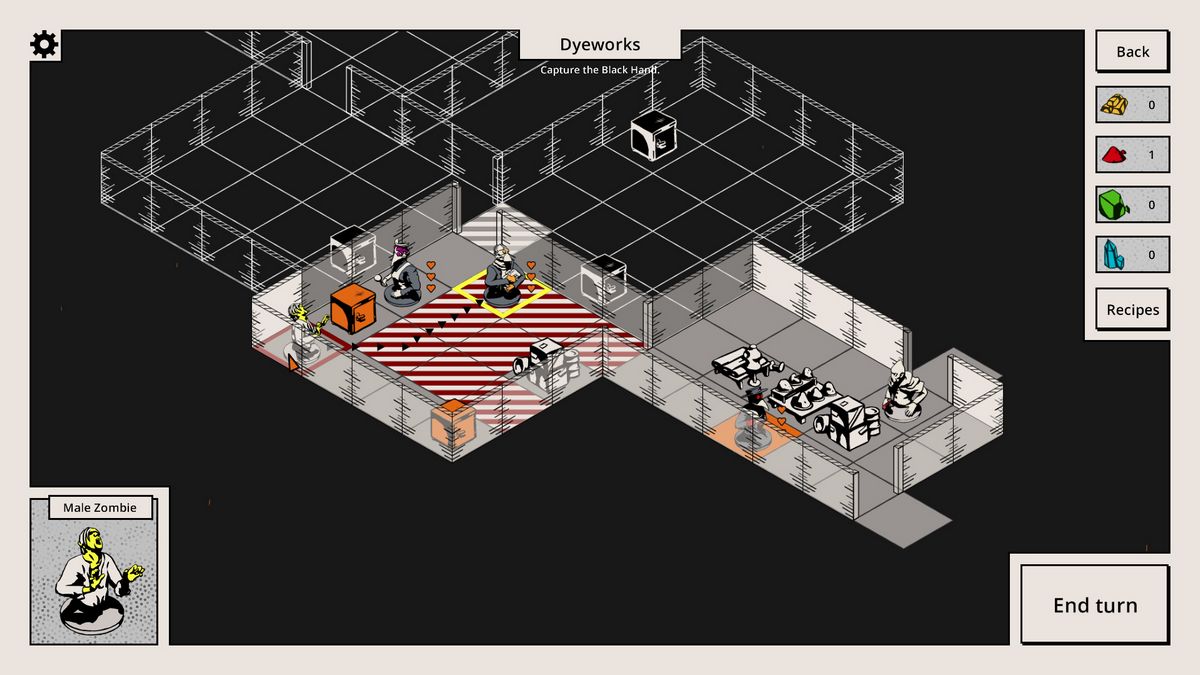 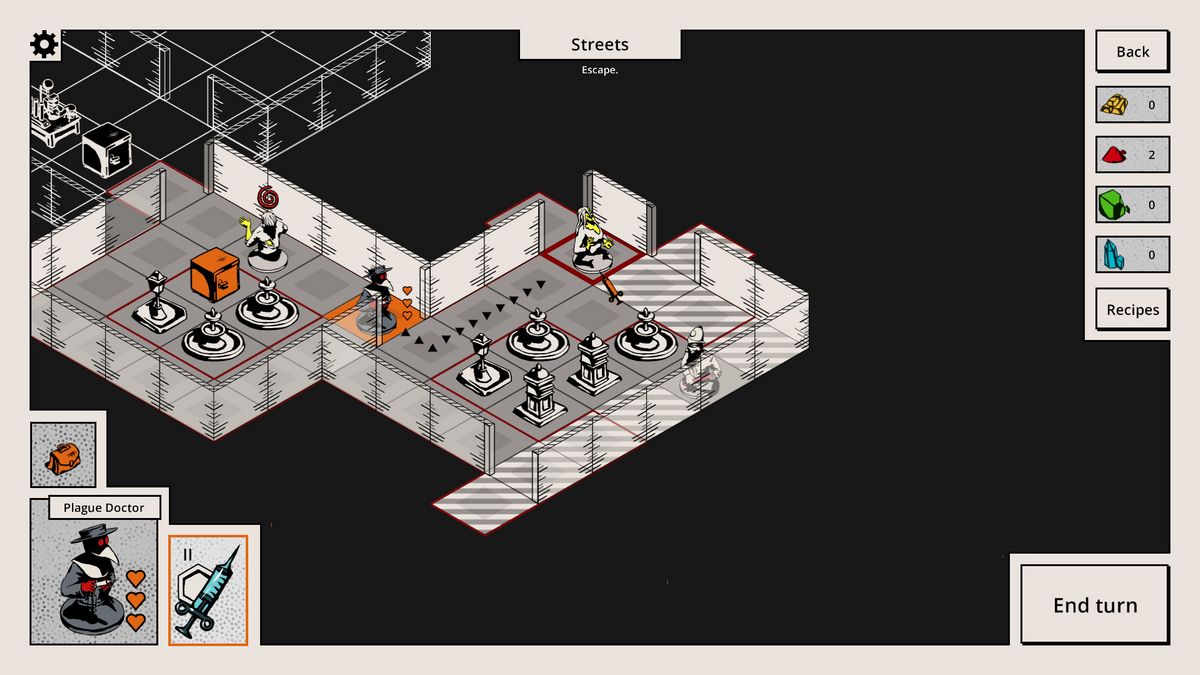 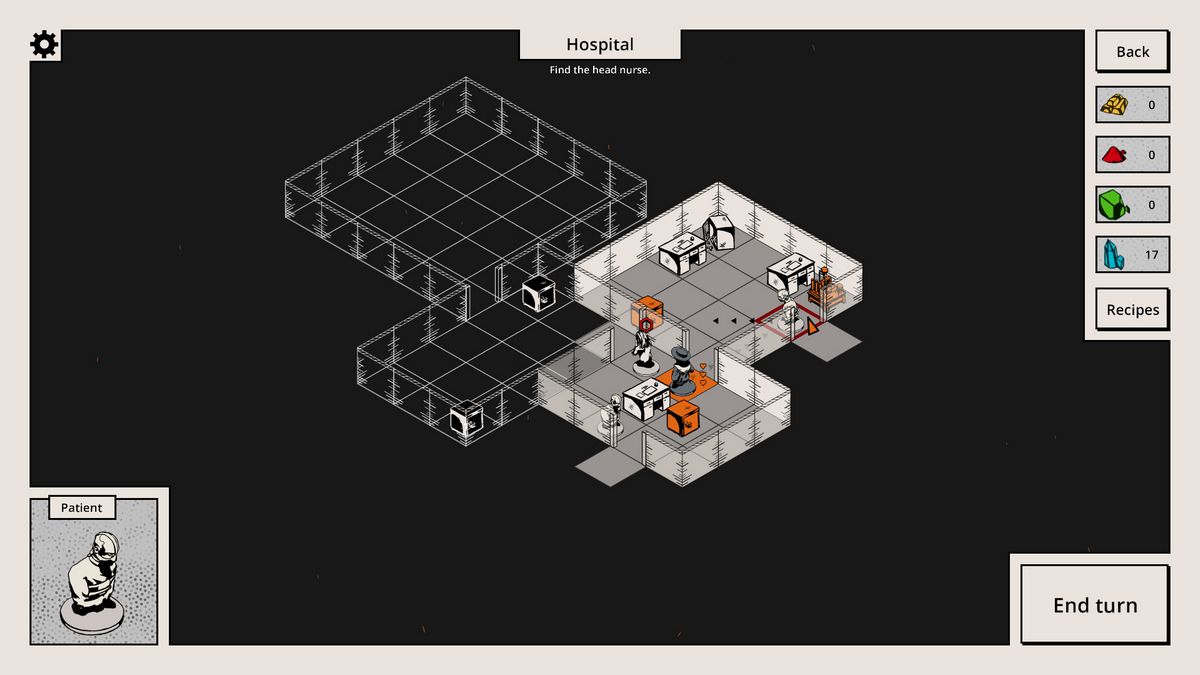 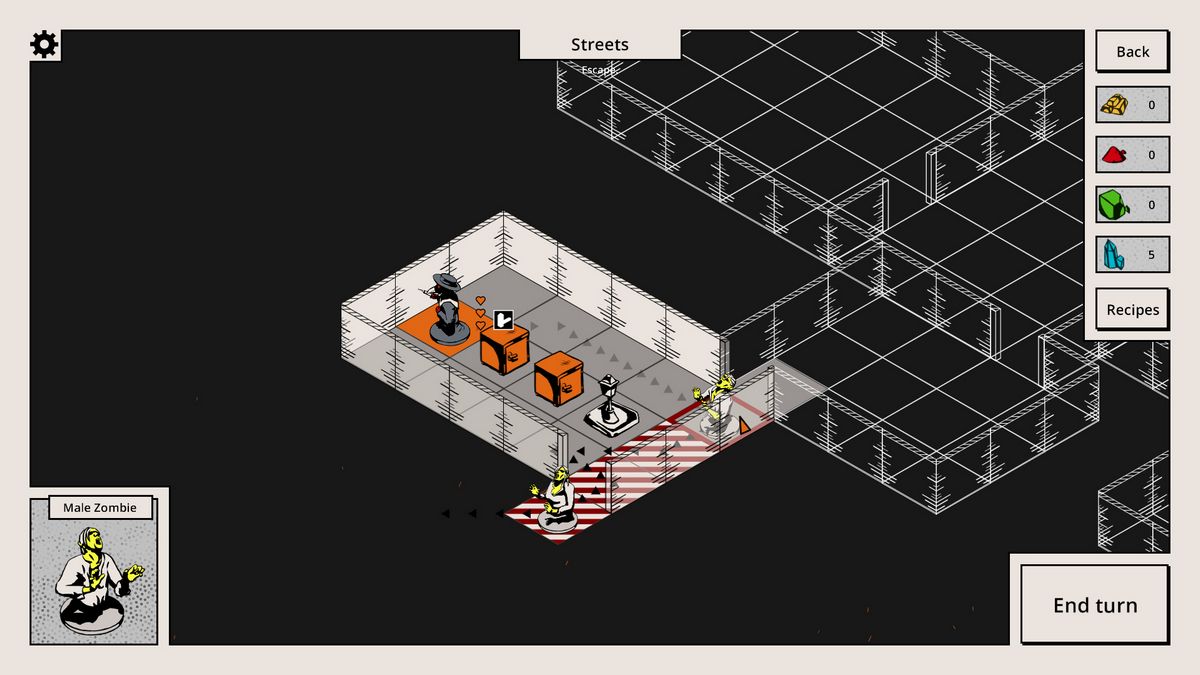 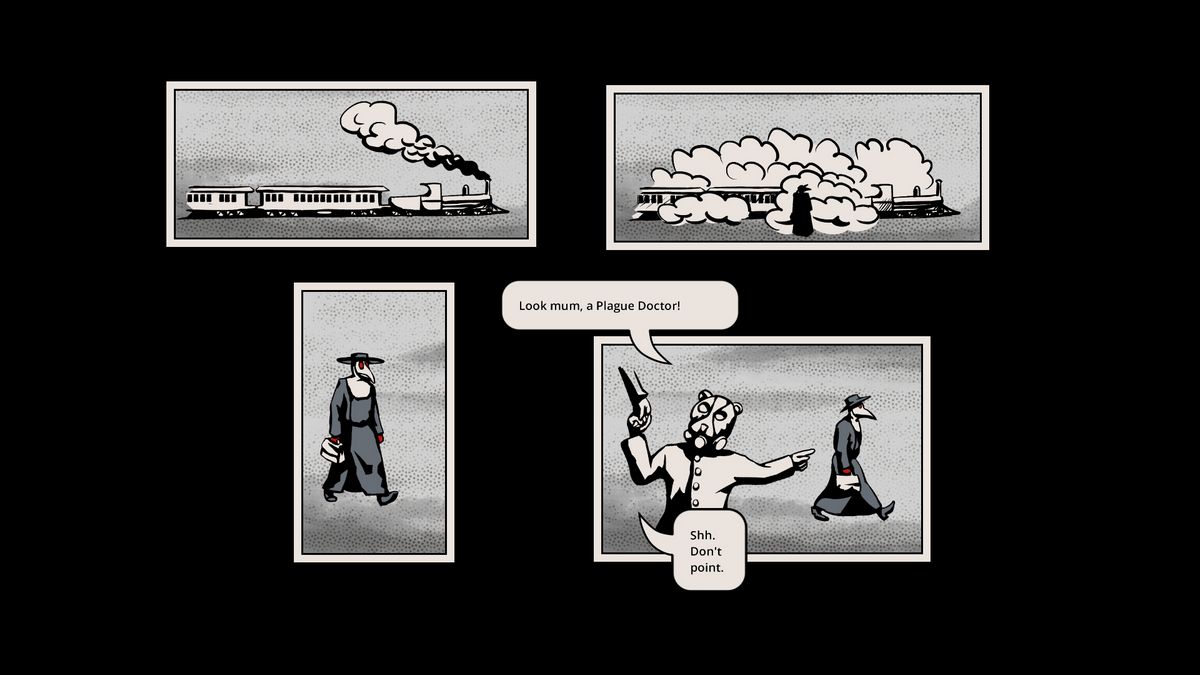 Plaguepunk Justice is a tactical turn-based strategy game about being a healer in a world of Plague. The Plague is turning regular citizens into zombies. As a player you have only non-lethal options to deal with any situation. Main characters are healers, not murderers.

About a month after the release Sin Vega mentioned the game in her Rock Paper Shotgun column Unknown Pleasures: Wanderers Edition among other small games, in which she mentioned my inability to make the game grim:

The brisk pace and minimal fiddling about are extremely welcome in an often awkward genre, and despite the setting and subject matter, it’s remarkably un-grim.