Comrades and Barons: Solitaire of Bloody 1919

Comrades and Barons: Solitaire of Bloody 1919 is a solitaire card game with historical theme.

Game's plot revolves around year 1918-1919 Red Army offensive towards the west with a goal to ignite Europe-wide proletariat uprising. This offensive could change the World history forever. 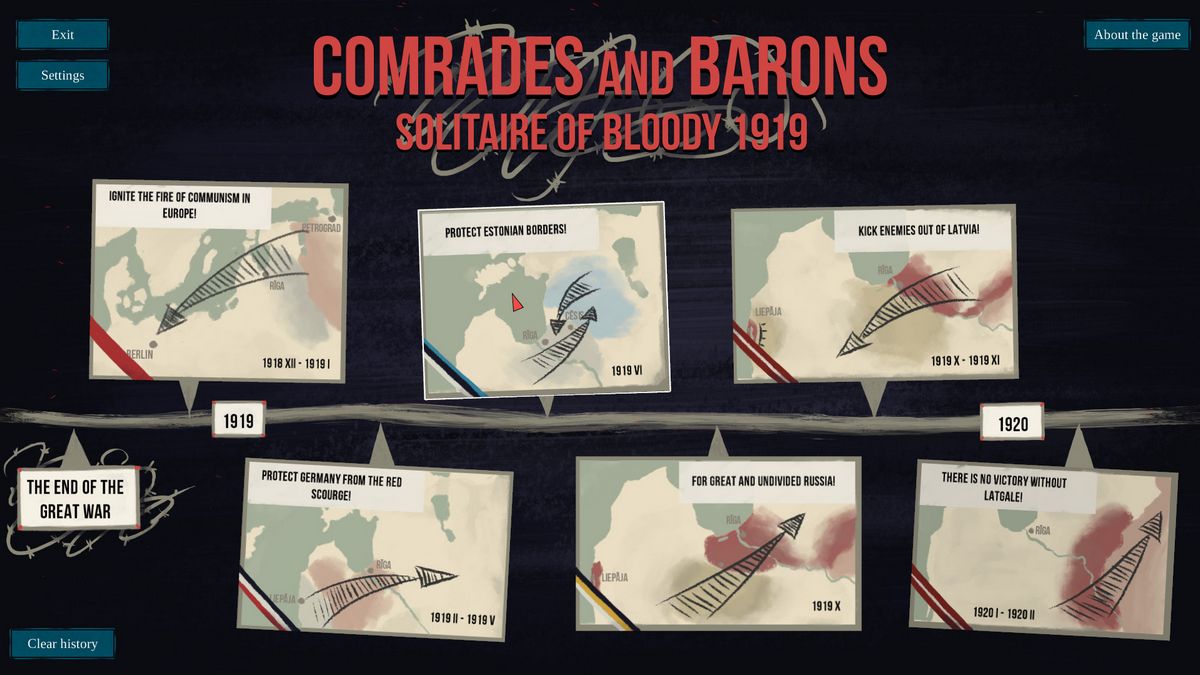 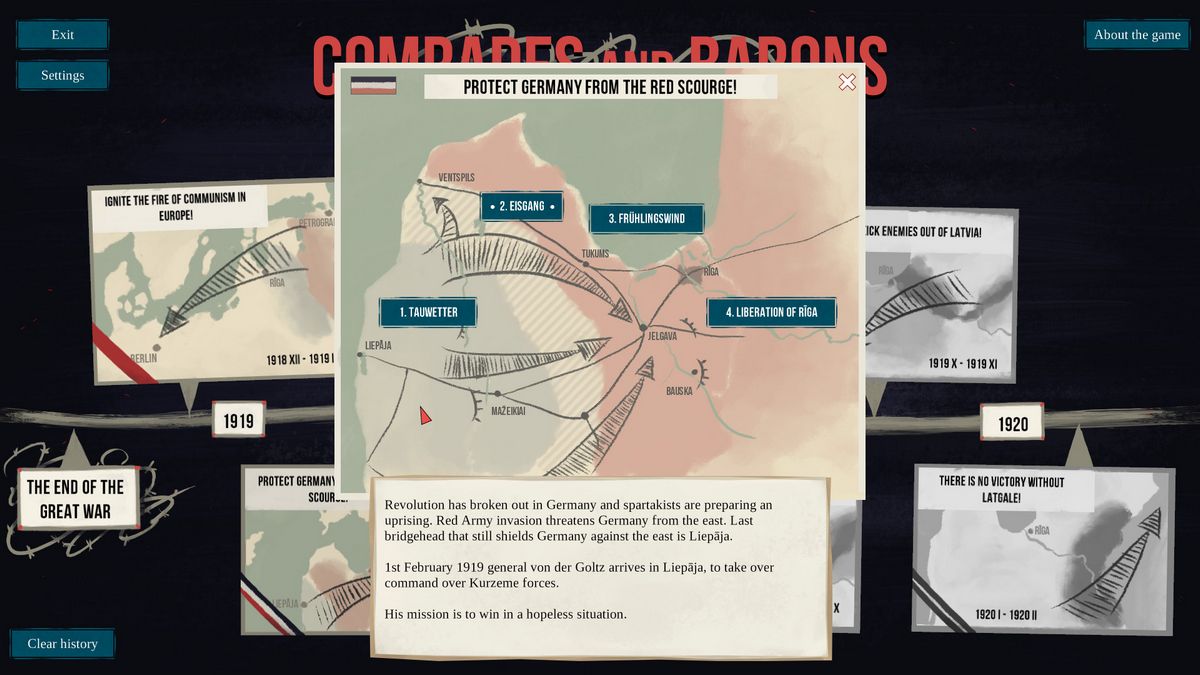 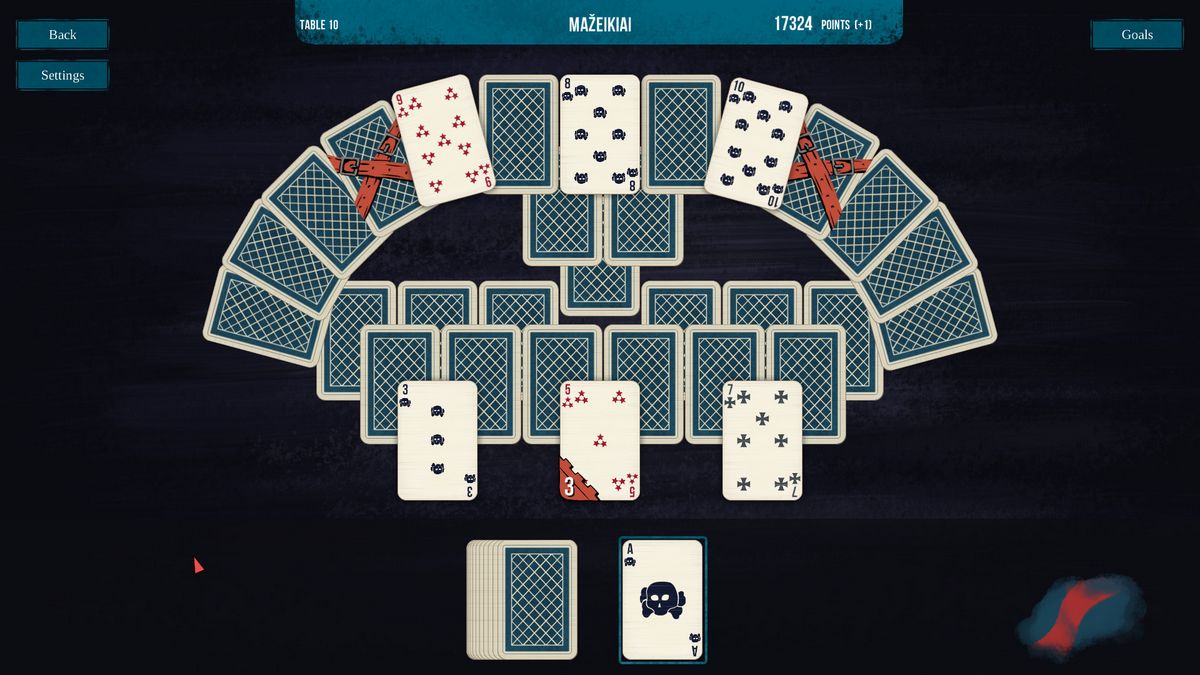 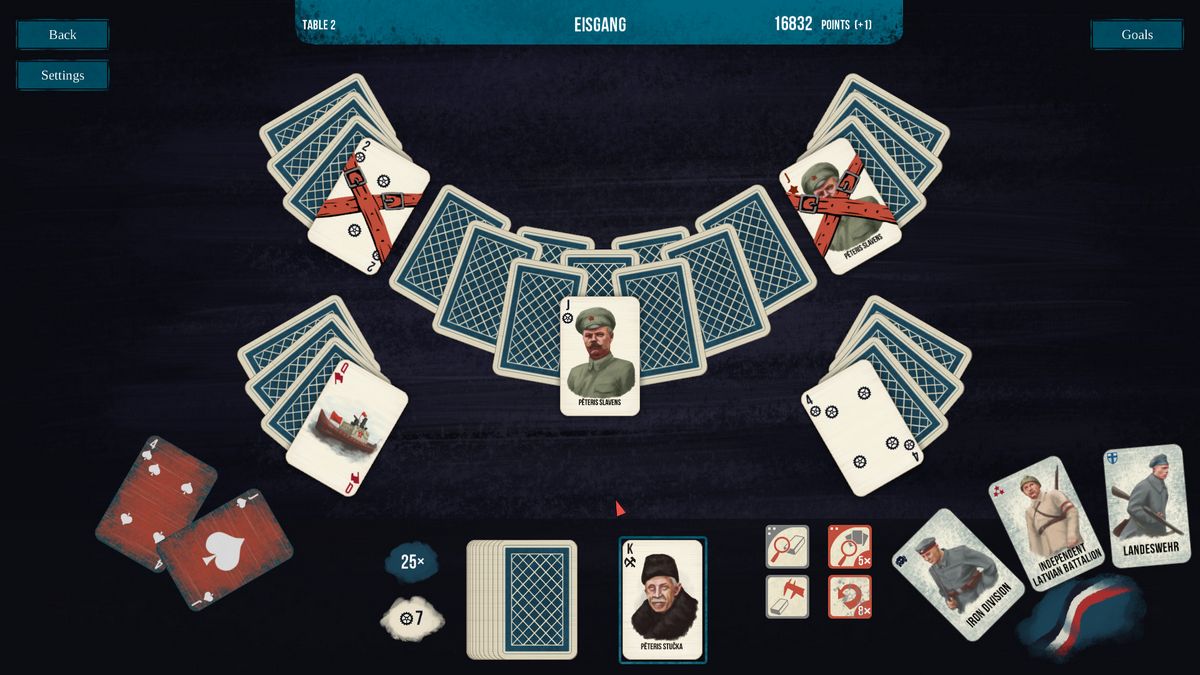 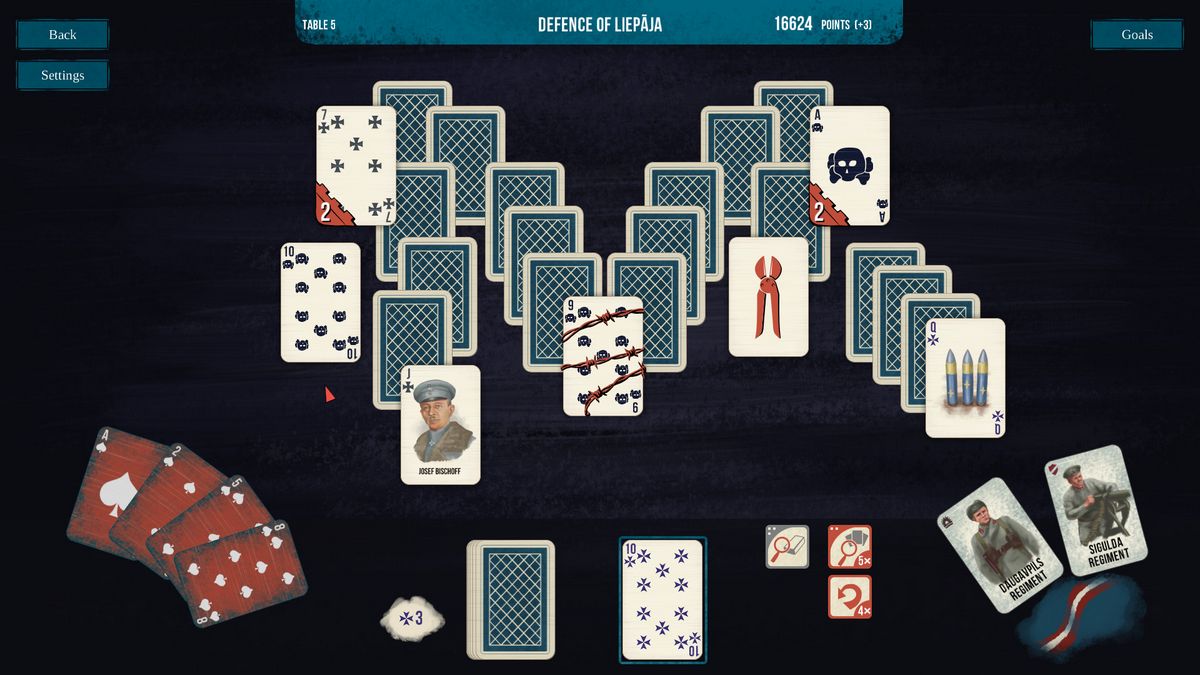 CaB: SoB19 is a solitaire card game. The player has a choice of 200 different table configurations.

The game's system requirements are Windows 7 or higher, DirectX 9.0.
It is fully playable with a mouse.

Tim Stone from Rock Paper Shotgun wrote about Comrades and Barons in his wargaming column The Flare Path: Infinite Patience. I new about Tim's articles, but in the marketing period I decided not to send him the game because Comrades and Barons in not a wargame at all. But he discovered the game himself, providing a pleasant surprise to me.

I agree about the depth. Yet I have to add that I doubt Tim had books about our Independence War - they would have to be written and translated to English first, but for some reason in Latvia that just doesn't happen.